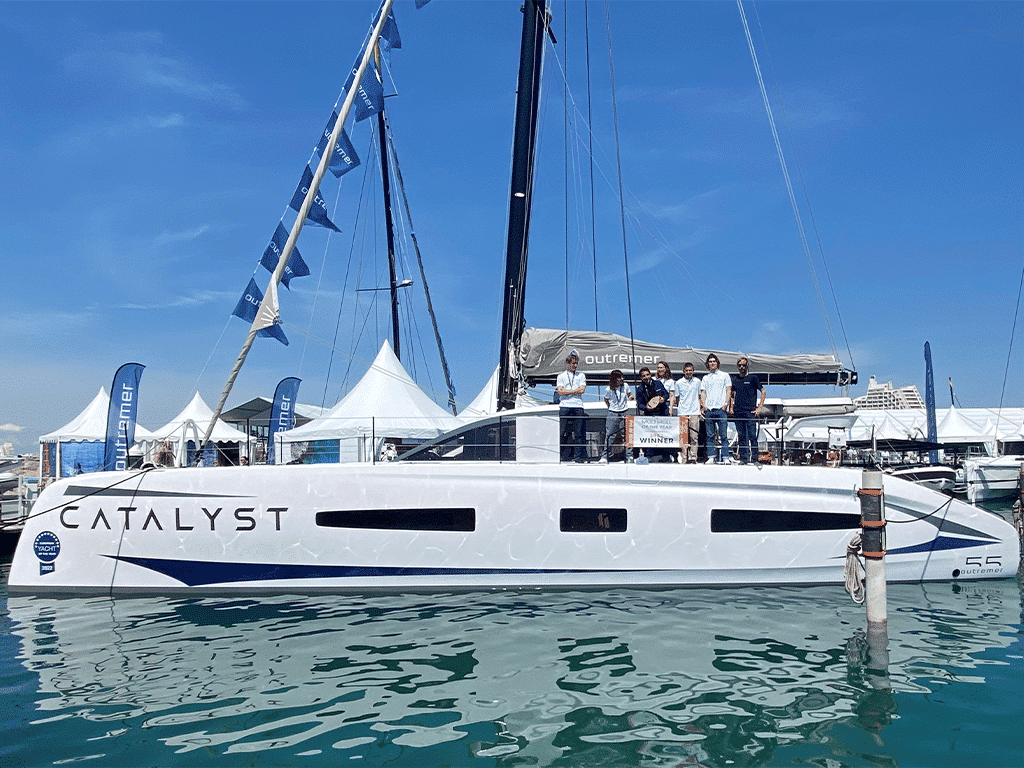 The blue water catamaran brand welcomed new visitors into the close-knit Outremer community as it experienced a surge in demand at the International Multihull Show from Wednesday to Sunday, 20th-24th April.

Select press also enjoyed a tour of the Outremer Shipyard, located next to the boat show at the heart of La Grande-Motte, including a sneak preview of the much-anticipated ﬂax ﬁbre 5X We Explore project with Roland Jourdain.

Beneﬁting from the increasing trend toward performance-based catamarans without compromise on comfort and interior design, Outremer showcased its ﬂagship models to a steady stream of press, boat-owners and prospective boat-owners at the show, with more than 800 visits to the stand over the ﬁve days of the show.

Located just a few meters from the heart of La Grande-Motte, the Outremer Shipyard revealed some of its manufacturing secrets, including the Outremer workshop, and the new 55’ construction building.

“When you build a sailboat with Outremer, we work with you as a team to deliver a boat without compromise that will ensure the safety of your family for years to come. More than that, we accompany our clients every step of the way to help them prepare for their blue water cruising journey   – this is what lies at the heart of the Outremer Shipyard,” said Outremer Executive Director Stéphane Grimault. 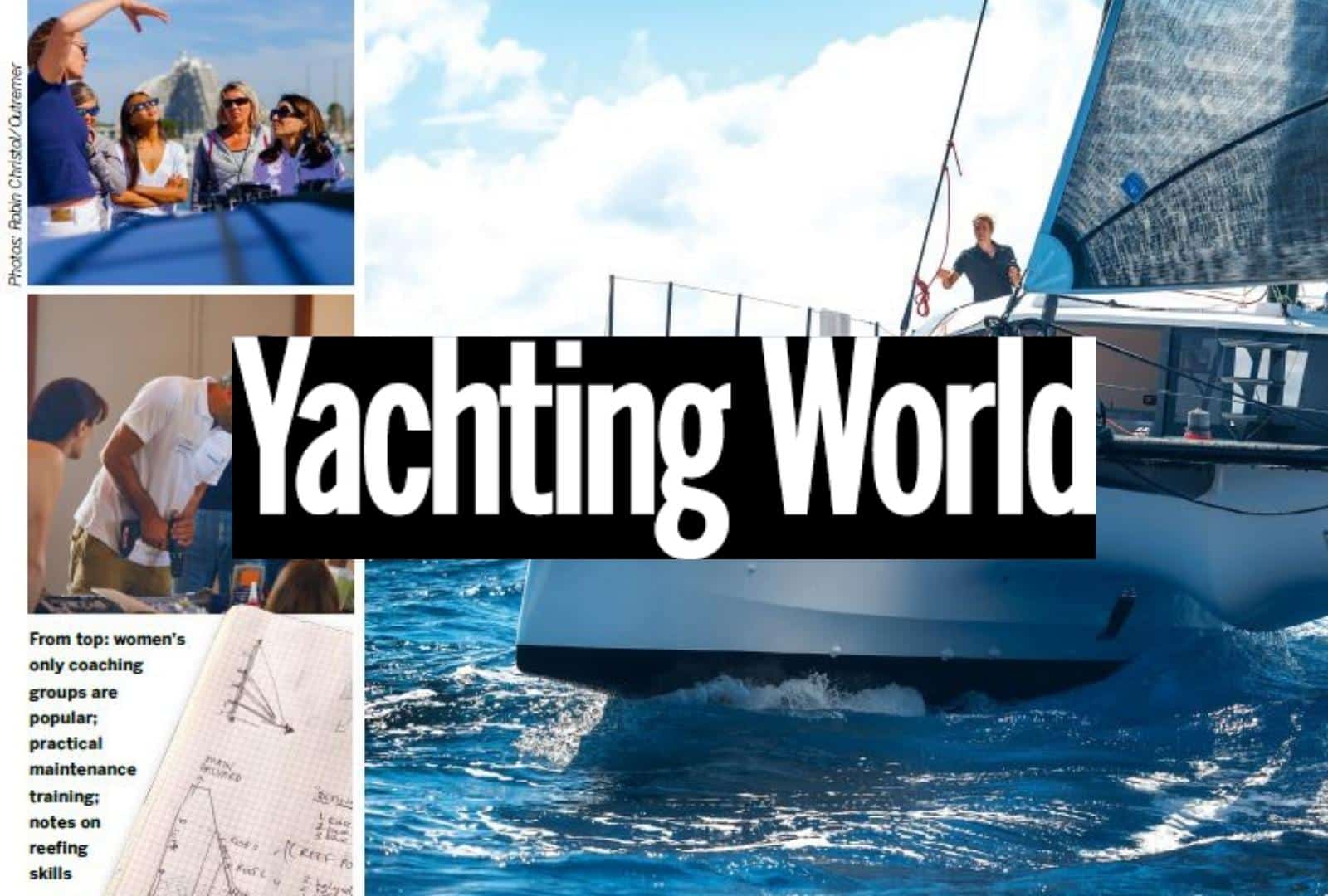 Following Outremer Week 2022, Nikki Henderson was interviewed by Yachting World for their September Multihull issue. She reveals what you really need to know before going Bluewater cat cruising.