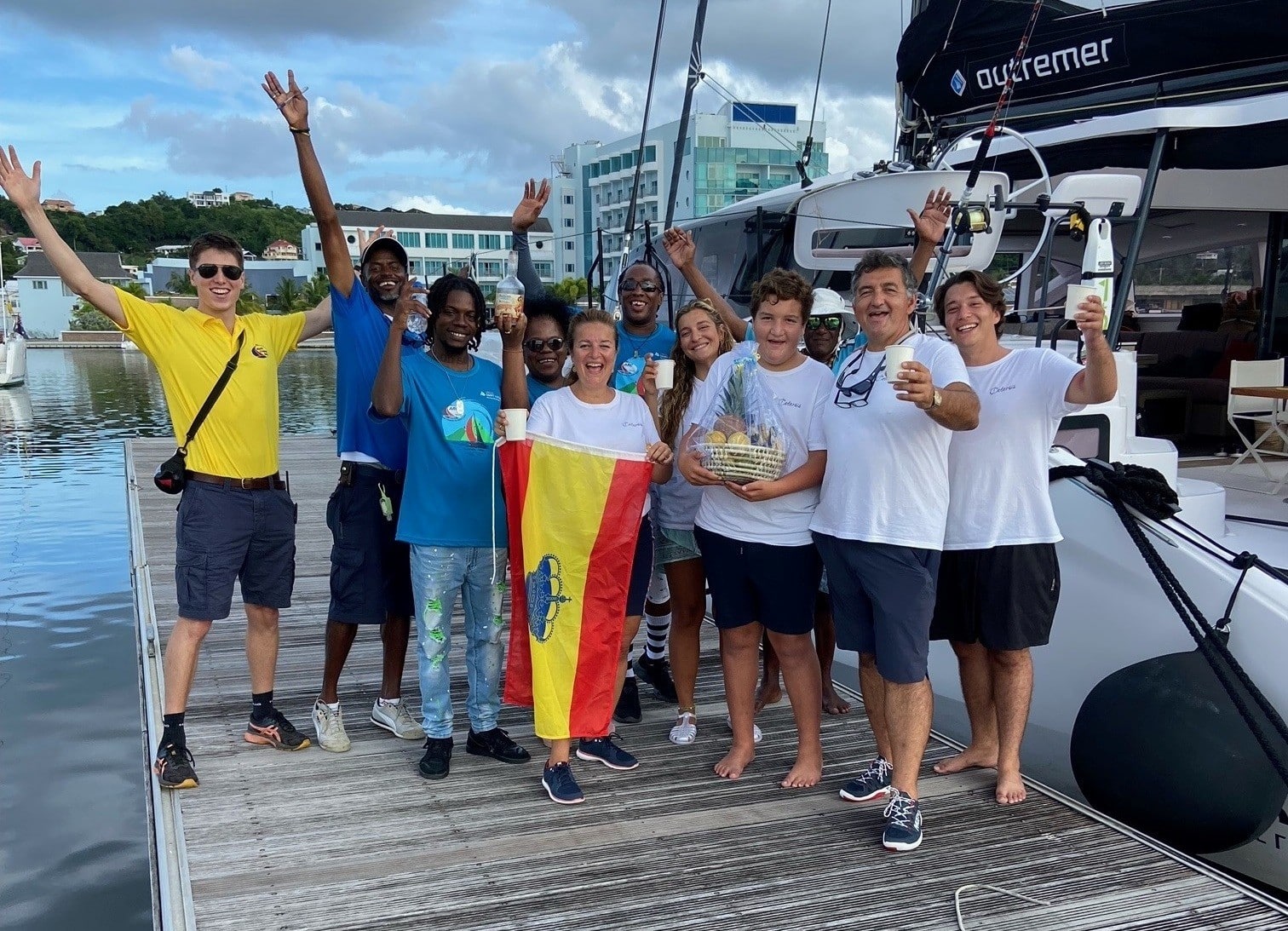 Congratulations to our happy owners who registered for the ARC and ARC+ 2022. Two Outremer 55’s and two Outremer 51’s stood out this year.

Firstly, during the ARC, the 55s’ were rewarded second and third place:

A Spanish family aboard the Outremer 55 Catarsis crossed the Atlantic in just 14 days, finishing second in this edition. This is their first boat which they seem to have handled with great ease. Mother and son say they “really enjoyed the experience and would do it again without hesitation”.

It was then aboard the 55′ Chili Pepper that John and Anne surprised us. Without a spinnaker, they had to tack under gennaker and sail 15% more distance than the other competitors. Recording a nice average speed of 9.1 kts, and an impressive top speed of 29.1 kts, they have set a new record for the whole ARC fleet!

On the ARC+ side, Outremer 51 Piment Rouge arrived 3 and a half days earlier compared to last year! An excellent performance which did not leave much margin: Hélia 2, another Outremer 51, was barely twelve minutes behind.

See below the official ranking in compensated time of the second ARC+ leg between Mindelo (Cape Verde) and St. Georges (Grenada) – 2 150 theoretical miles:

Who will take on the challenge of doing better at the next edition? Registrations are open! 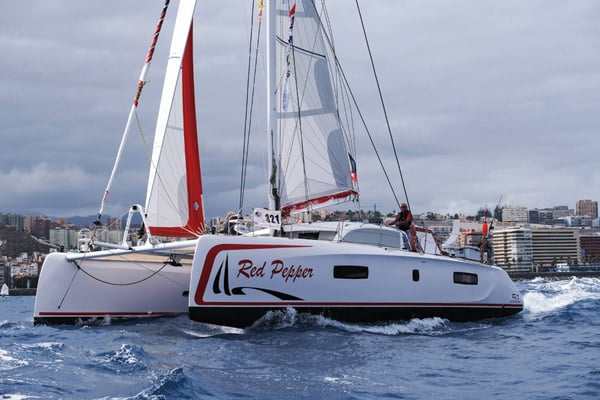 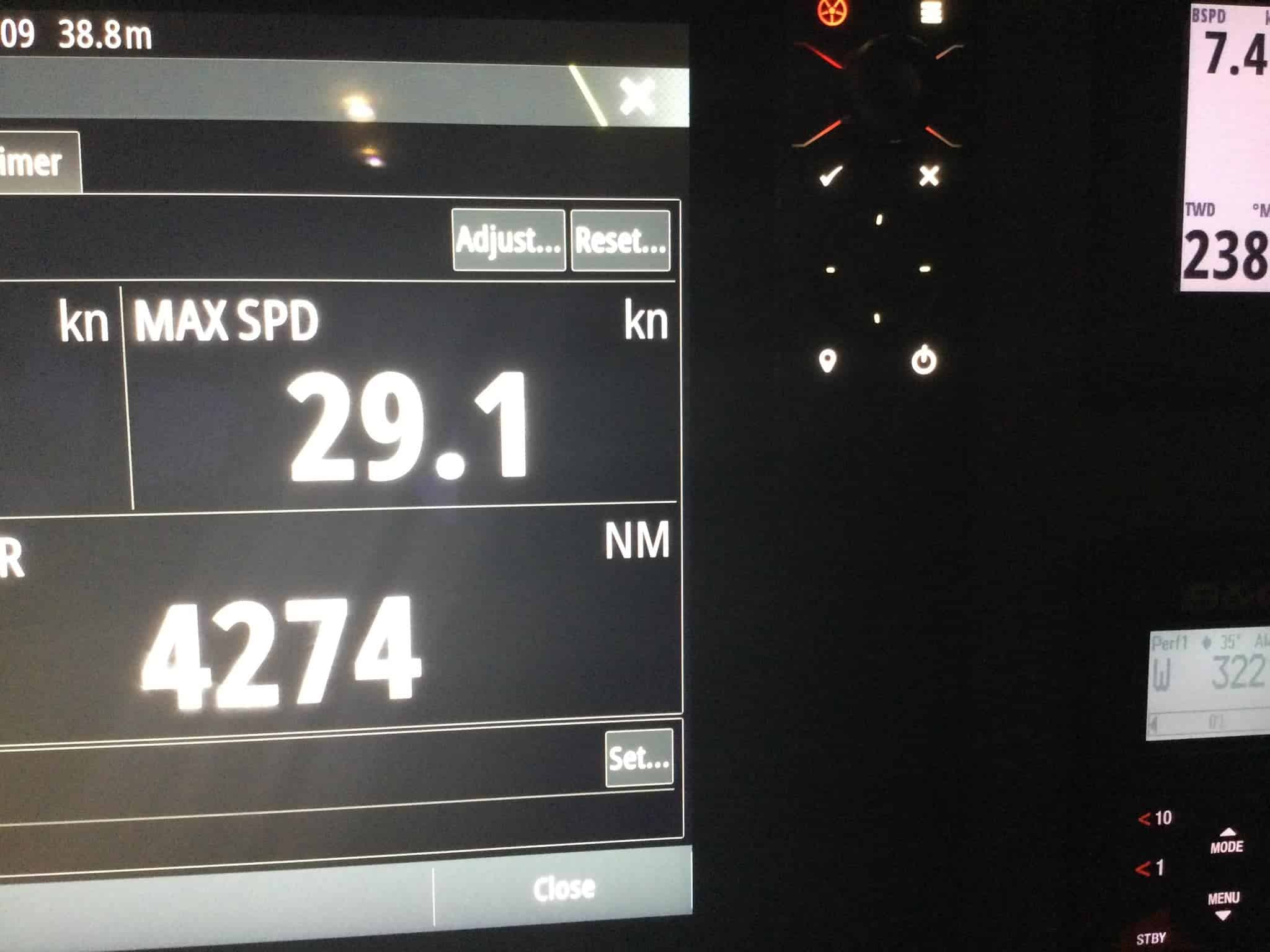 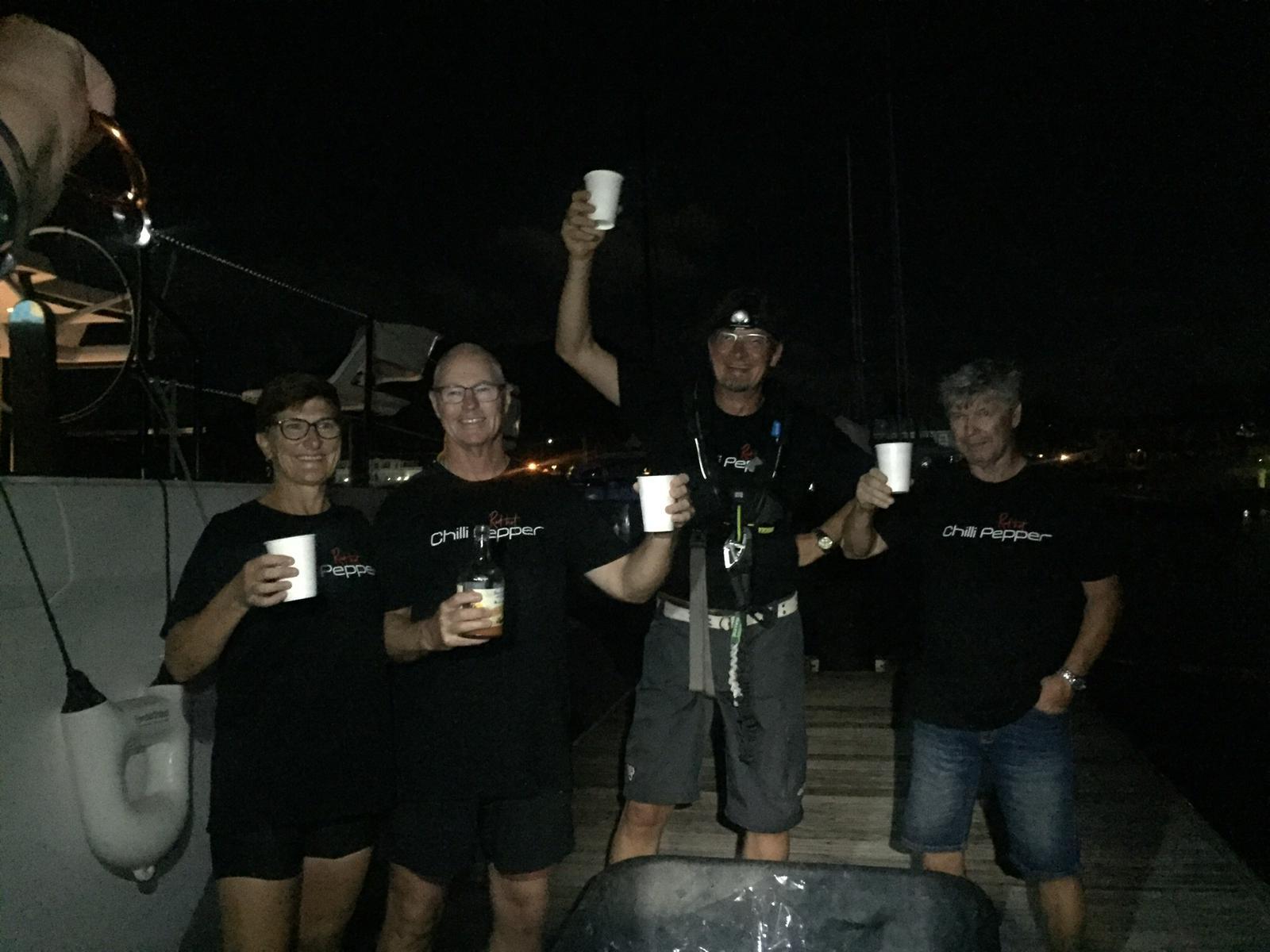 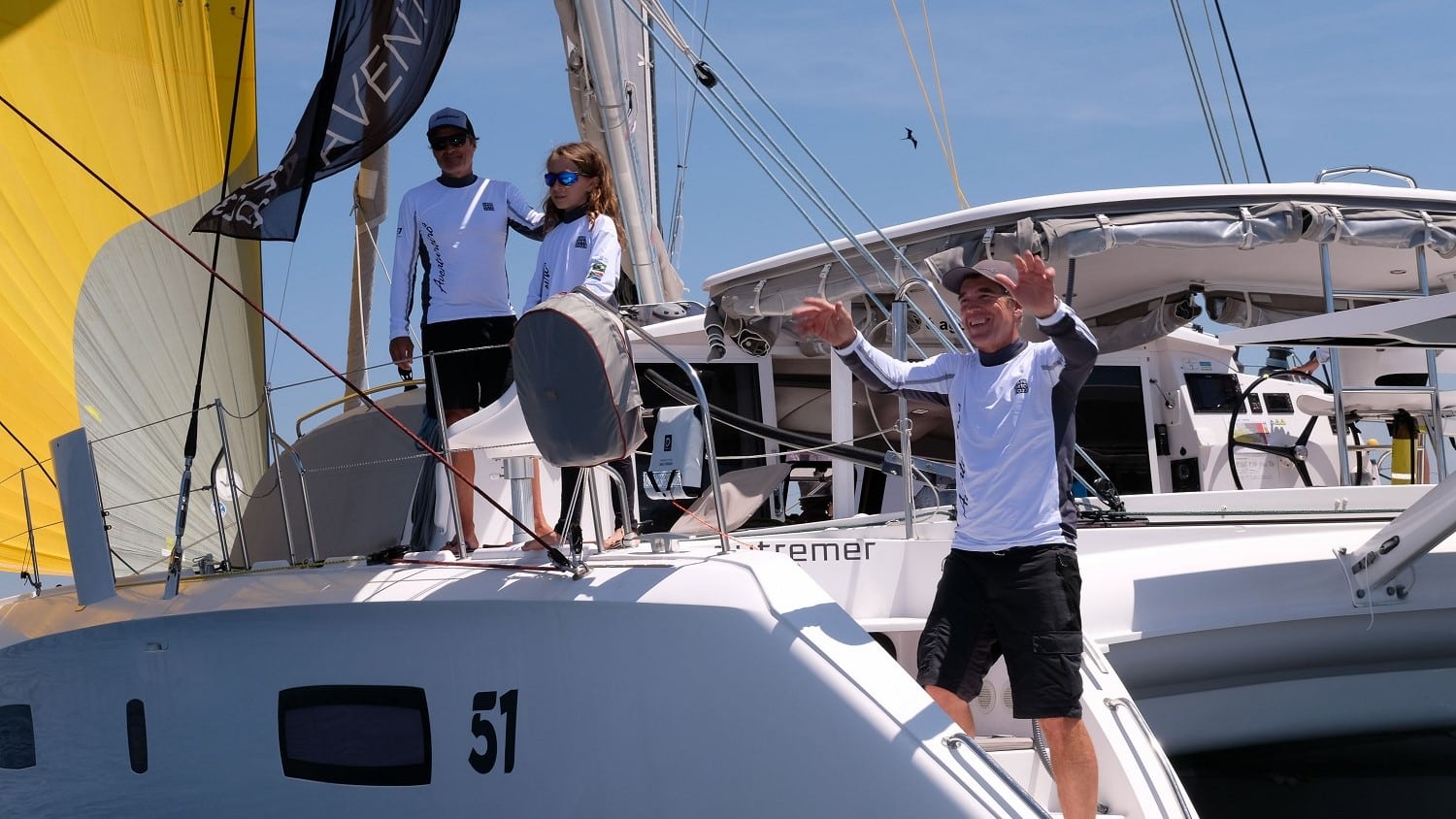 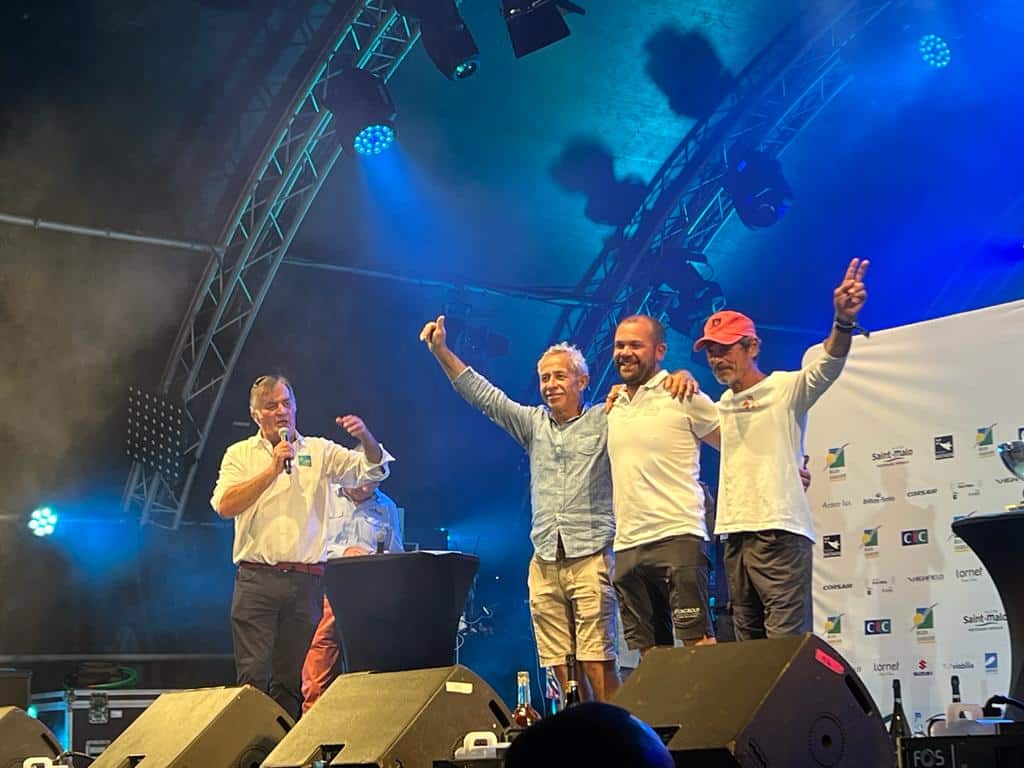